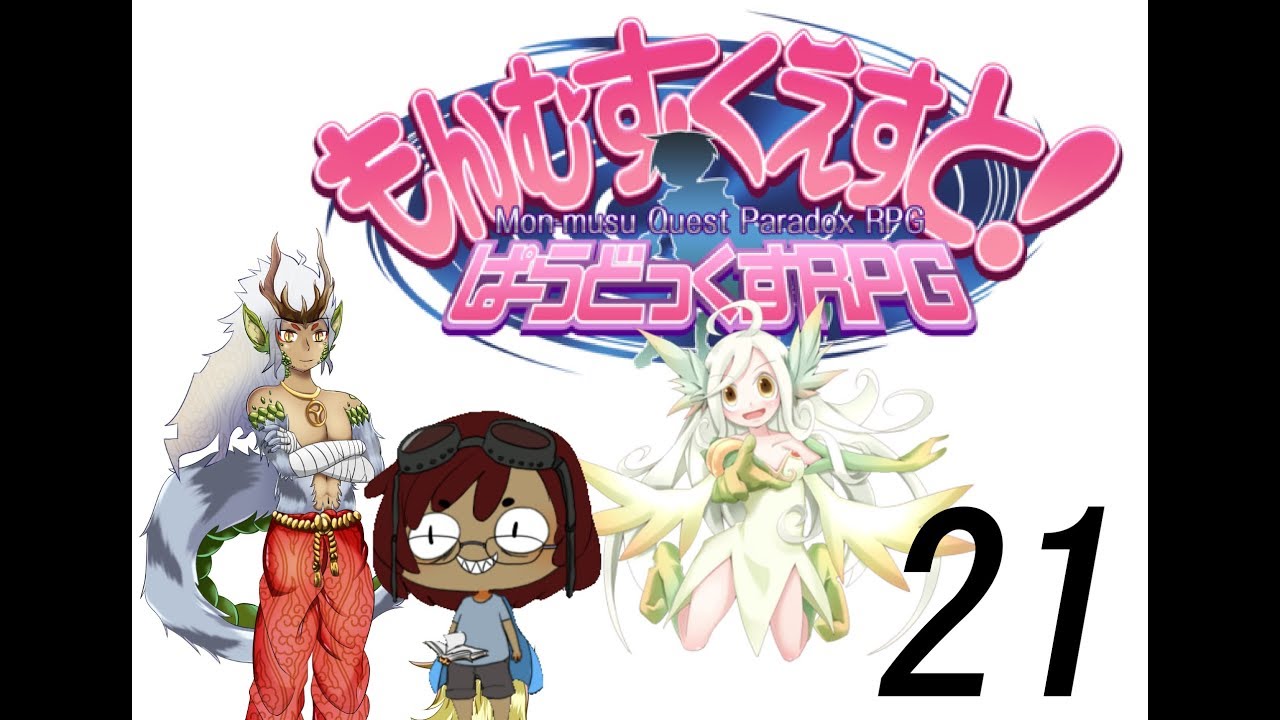 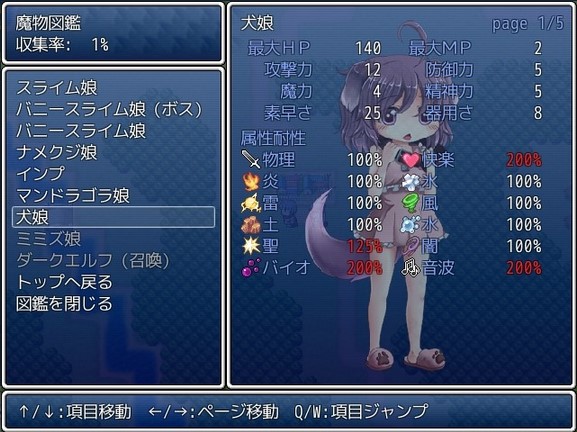 Battle sexually with diverse characters in a world of humans and creatures. All the creatures are sexy girls of some species or another!

Find them all! It's an epic quest. Will your dirty dreams come true? The story of being reverse-molested by sexy inhuman vixens! Sweet monster girls seduce and pleasure you!

Lose and you will be raped! Not one scene of boys violating girls. Masochists rejoice! Spoiler You don't have permission to view the spoiler content.

Aug 23, Reactions: ponyguy and Ted. Anbuja said:. No, he only gets raped. Even by his allies. You also have to let every monster rape you first so you can see the scene and then replay the abttle and beat it, cuz you cant progress if your raped.

Being raped is game over. I remember playing 1 and 2 and they were fun tbh, but take so long. Reactions: Elfen Fixed up OP.

But, surprisingly enough, a lot of people do play these games for the story. Civildeviation Oh, no doubt.

I agree. I find that odd. But hey, different strokes for different folks. Personally, I like the story. Certainly not amazing enough to play the game just for the story.

The perversion and kinky setting is what gives the game its charm. Like if everyone voted for characters they want scenes translated and then top however many would be given a priority?

Just throwing ideas out there, Dargoth probably has some sort of plan for translating the h-scenes. I just think people over-exaggerate its greatness sometime.

At the end of the day it is an h-game. That is its main focus. That is how it drew fans in the first place. The good story was just an added bonus.

The idea of having every monster be a female that desires to rape you adds so much to the world of MGQ.

Without that it would just be a comedic game filled with tropes and cliches. Everything from your first enemy being a slime, to your character having an amazing heritage, to the last boss being god.

And Paradox, of course, is an improvement in every way. Though I wish some characters had more scenes. Hopefully the next part will rectify that.

Especially when it comes to gameplay. Very grindy as in some fights take too long at times, and very luck based at other times. I understand the need to translate the story first, and I am not against it.

I simply wanted to inform him that he should be a bit more patient. I disagree on its greatness. It was not my intention. I love the gameplay, especially the job system and seeing the pocket castle fill up as you recruit more characters.

I enjoy quite a few of the characters, especially Sonya, Lime, Hip, and Illias while Alice felt more involved with the plot as a character, Illias felt like she had more of an arc and I found her more interesting, especially her reactions and comments.

Dj Quinn Nah, I get ya. Not your kind of kink. I believe ya. How can anyone not be into cute shotas getting dominated by hot babes?

A lot of the comedy and perversion revolves around the cliches. Most of them are played for laughs. I was just saying that without the element of kinkiness the cliches would just be that, cliches.

The kink adds a new level of… almost kind of satire… but not really satire… something like that. In fact, I like most of them. Her predicament in Paradox offers so many moments of comedy and character development that the previous game lacked.

And boring. Much like how every harem anime has all your typical girl stereotypes. The tsundere, the kuudere, the childhood friend, the tomboy and so on.

MGQ follows a similar formula. Which is not to say that the characters are unlikable or even bad. I find them all to be charming.

Anon The first Violated Hero or all of them? Because I find the story in 2 and 3 to be rather amusing.

Nothing to write home about, sure. I got 10 different anime that tell that story way better. I just wanna see some tentacles in some bitches.

Oh, and just to clarify. Favorite items lets you select items so that you can filter out to just specific ones, this helps a lot with keeping track of good accessories and for special gear.

Turning skills off sounds weird, but it helps with clutter. The reason turning them off helps is you are likely to run into a situation where lets say your club user is a Warrior so they can get another job.

They only learn sword skills as a warrior but you want them to use club skills. So the sword skills option in combat is pointless, as using a weapon skill without that weapon equipped does diddly squat damage.

So you can just turn off sword skills appearing in combat to clean up the interface. You can even reorder the skill menu. Small complaints here.

Right before bosses there is always a heal ring too, so you should never be low on resources before a boss, plus teleporting around for inns is cheap.

The preceding is not true anymore in part 2. Two, the game has to much information at the start. The tutorial castle where you change jobs has to much they try to shove at you for most people to actually remember anything, which is sad because it means people might skip the weapon explanation tutorial.

I actually kind of wish more jobs were limited at the start so you had more time to learn about your options before they thrust a bunch at of things at you.

A big change from part 1 to 2 is that abilities that say they effect normal attacks only affect those now, those abilities are basically pointless unless you ware having someone only do normal attacks, which is a solid build considering the amount of abilities for that.

Three, the achievement system is pointless. Why is milking enemies a thing without any depth to it? Following that, why is their 5 different steals on some enemies?

The Coliseum is even part of it. Each race gets 3 3 round matches to fight in, with end game enemies in the last round. The rewards are things I got from doing affection stuff or chests.

I got zero new items doing endgame arena stuff, just job xp. Thankfully you really only need to do 1 of the race sets for a recruit and a full race set for an achievement, there is nothing for doing them all.

So the above is everything from the part 1 post I did way back. The only things I really want to add is that part 2 adds in a system to add race options to some races, increasing customization at the cost of uniqueness.

Basically the same idea as the original series, but with with one big difference. Playing normal you will never see a single h scene in this, except maybe the battle fuckers which are HP checks on Luka where girls do foreplay to Luka and he has to last to get a reward.

Other then that quest-like stuff, Luka only sees action when you lose a fight a much rarer event in this then the original trilogy , or when you ask for sex in the portable castle, though for a number of monsters the castle scene and their lose scene are the same.

Though even though Luka asks for the event, all the sex is still reverse rape or humiliation kind of stuff. Luka is never dominant. Plenty of variety within that genre though.

Based on guesstimates, part 3 should be out by the end of Translation though is really up in the air. Got to wonder which order the project will go in.

In the original series the Angels looked horrible in general for story reasons and it made sense in the narrative, but this game is different.

Of course this assumes any of the new recruits will be good enough to use. So during my playthrough of part 2 I noticed I really only used about 6 of my 12 units.

The other six were mostly just leveling through classes and their race options, with their damage just never being good enough or their support abilities not being needed.

So I wonder, will the characters I get in part 3 even get to usable before I enter the post game dungeon? The others needed to much investment in their classes to get to competitive and the units I was maining were just pulling ahead the entire time.

Is the reason you get such a huge party size more for building up the new units then for actually adapting to fights?

It would make sense as you really only ever need units to win just about anything.